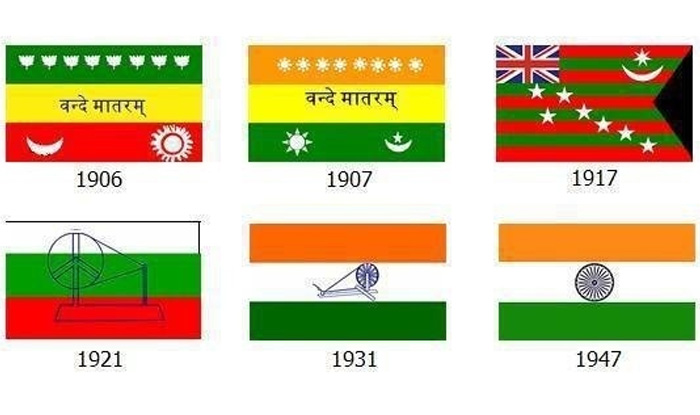 On August 15, 2022, 75 years of independence of the country are being completed. On this occasion, since the last one year i.e. 15th August, 2021, the Amrit Festival of Independence is being celebrated all over India. Under the appeal of Prime Minister Narendra Modi, the tricolor campaign is being run at every house. Village-village, city-city people have been appealed to hoist the tricolor at their homes and establishments. But the story behind this tricolor is very long. The flag of the country has been changed six times in the last 116 years. However, these changes took place only till independence. Therefore, on the anniversary of independence, it is very important for the countrymen to know that what were the important milestones in this journey of our national flag and when, what changes took place. The last change in the Indian national flag was in 1947, at which time it was also given the name of Tricolor. Let’s know the journey till the tricolor … 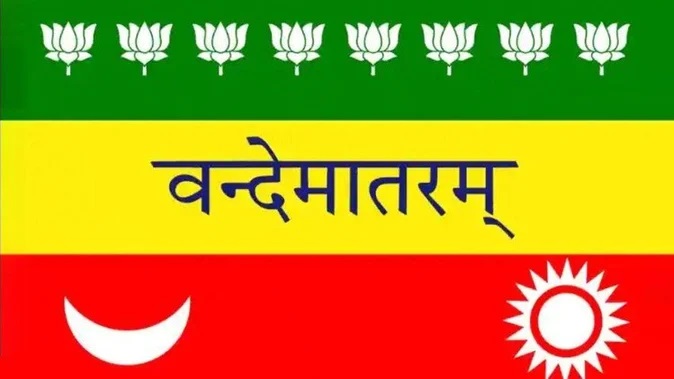 The first national flag was found in 1906
As the freedom struggle of India was getting intensified, the revolutionary parties at their own level were proposing their own flag for the separate identity of the independent nation. The country’s first proposed flag appeared in 1906. Which was hoisted on August 7, 1906 at Parsi Bagan Chowk, Calcutta (now Green Park, Kolkata). This flag had three stripes – green, yellow and red. It had eight lotus flowers in the upper green stripe, which were white in colour. Vande Mataram was written in blue in the yellow stripe in the middle. Apart from this, the pictures of the moon and the sun were painted in white in the red color strip at the bottom. 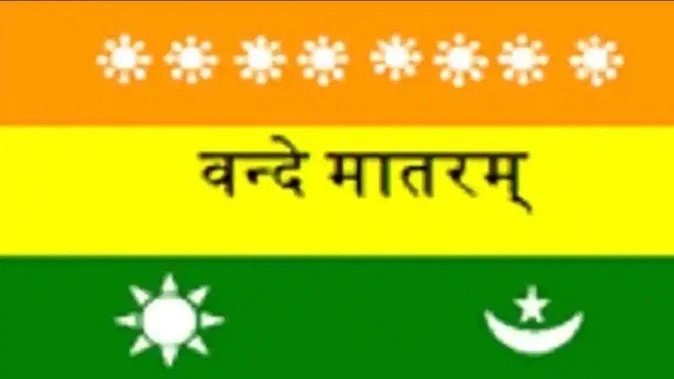 The flag was changed the very next year
It must have been only a year since the first flag was found that in 1907 the second new flag of the country was proposed. At first, Madam Bhikajikama and some of her revolutionary companions, who had been exiled, together raised the new flag of India in Paris by making some changes to the first flag. This flag was also very similar in appearance to the previous one. But it had three stripes of saffron, yellow and green. Vande Mataram was written in the middle. At the same time, eight stars were also formed along with the moon and the sun. 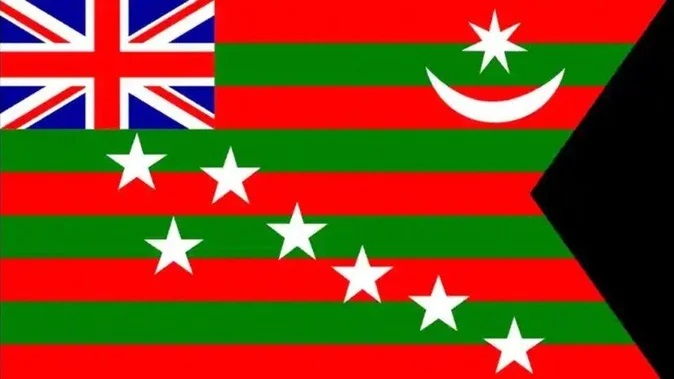 Annie Besant and Tilak hoisted the new flag in 1917
It was only about a decade that in 1917 another new flag was proposed for the country. This new flag was hoisted by Dr. Annie Besant and Lokmanya Tilak. This new flag, proposed in the third time, had five red and four green stripes. Towards the end of the flag, there was a triangular shape in black color. At the same time, there was also a Union Jack in the left corner. Whereas along with a moon and a star, it also included seven stars representing the Saptarishi. 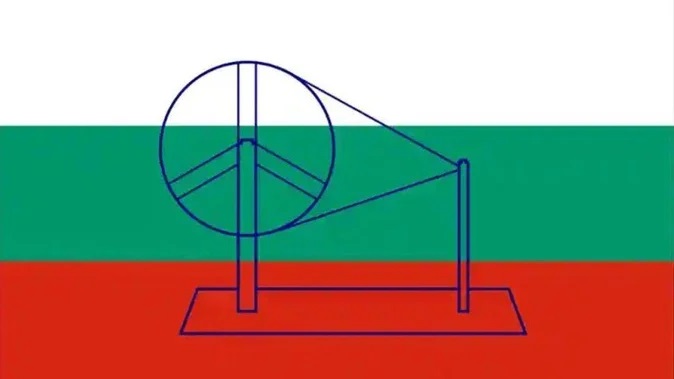 Proposed flag for India changed for the fourth time in 1921
It must have been almost four years that during the session of the All India Congress Committee in 1921, a man from Andhra Pradesh in Bezwada (now Vijayawada) presented Mahatma Gandhi a flag, it was made of green and red colours. Gandhiji liked it and made some changes in it. He added another white stripe to it. At the same time, a spinning wheel was also shown in the middle to show the development of the country. Then somewhere it was accepted for the flag of independent India. 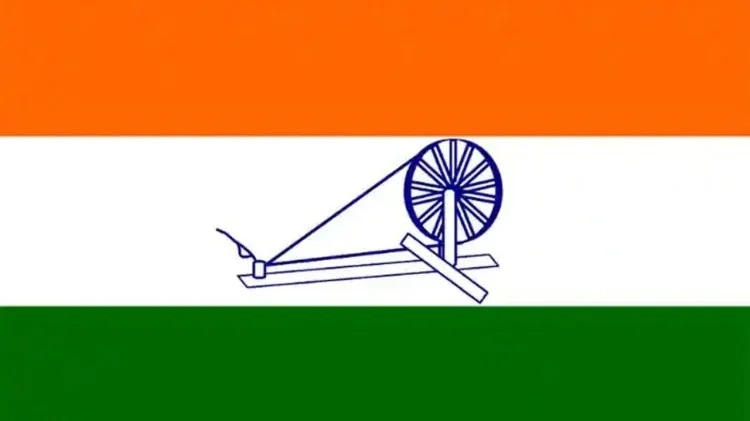 A decade later, in 1931, the proposed national flag was changed again
The proposed flag was changed once again in 1931 to identify independent India. The newly proposed flag was made of saffron color at the top, white in the middle and green at the end. In this, the whole spinning wheel was also shown in small size in the middle white strip. The spinning wheel in the white band was said to be a symbol of the progress of the nation. This new flag was officially adopted by the Indian National Congress. 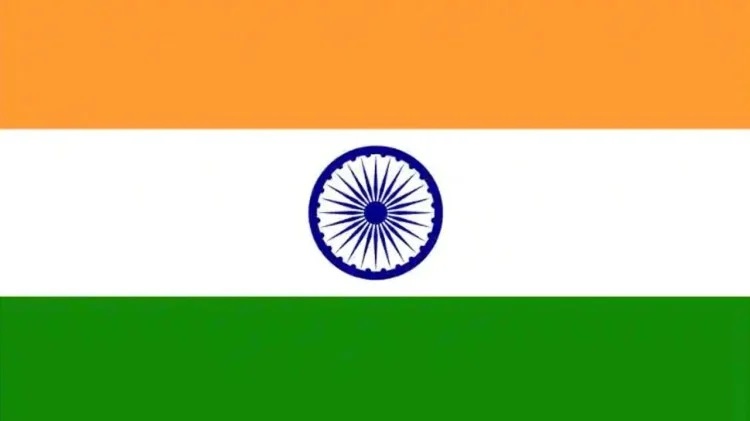 The country finally got the tricolor in 1947
After all the efforts, when the country finally became independent in 1947, the country got the tricolor flag. The new national flag of independent India was accepted in the Constituent Assembly meeting on July 22, 1947, with a change to the flag made in 1931. In this flag, instead of the spinning wheel, the Dharma Chakra of Maurya Emperor Ashoka is shown in dark blue color. The wheel of 24 spokes is also called the wheel of the method. This flag was designed by Pingali Venkaiah. It has a saffron stripe on top, white in the middle and a green stripe below. All three are in proportion. Its length and breadth are two times three.