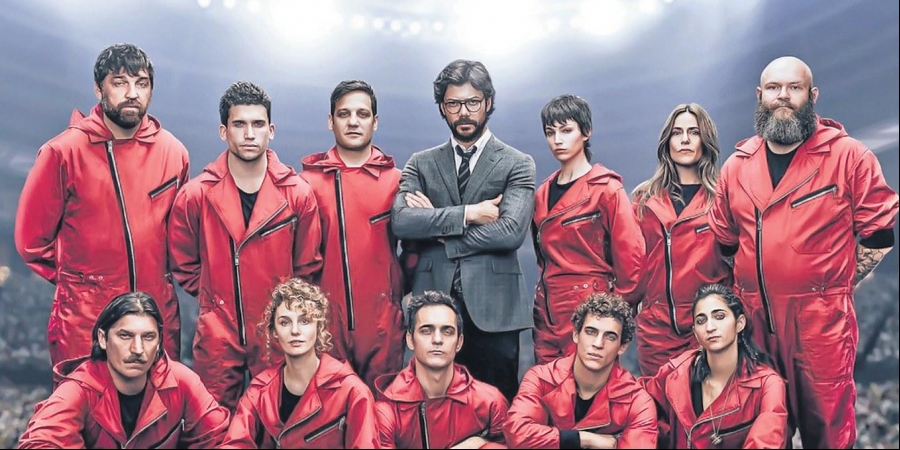 Netflix put its three-month economic analysis in front of everyone. According to this, the Spanish series Money Heist has received a tremendous audience during this corona virus epidemic worldwide. The craze of this show is also being seen in India. Bollywood actor Ayushman Khurana is also a fan of this and has expressed his desire to work in some such series. But do you know that it was a flop show at first, but later the show become very famous.

Money Heist is available in English on Netflix. However, it was produced in the Spanish language in the year 2017. The recently released documentary ‘Money Heist: The Phenomena’ on Netflix mentions that the show flopped. Accordingly, Money Heist was first produced for Spanish TV channel Antina 3. The show was initially a tremendous success. 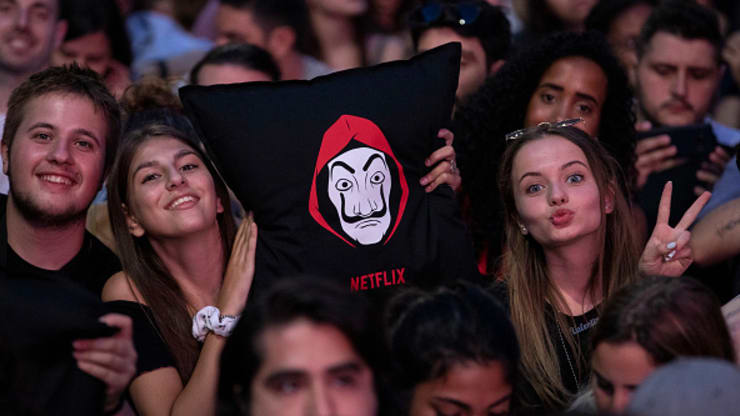 But gradually the graph kept falling. It was decided to close after the second season. Netflix did the work of killing in this flop TV serial. Netflix bought the rights to the show and decided to show it to the whole world. However, Netflix initially did not do any publicity. But audiences outside of Spain liked this feature. The show gradually became a worldwide hit. This was followed by the third and fourth seasons of the series with the help of Netflix.

Fans of the Spanish series are all over the world. Apart from Bollywood, Brazilian famous football player Neymar is also a great fan of this series. One can see his love in the way that he appeared in the fourth season this year. He appeared in the role of a pastor. He also has a scene with Professor and Berlin.

The 70-75 year old revolutionary song ‘Bela Chao’ came out of Italy through Money Heist and reached the whole world. According to the Netflix documentary, the biggest reason behind its entry is the writing head of the series. He used to listen to this song often. In such a situation, he felt that it could be reclaimed. Later this song became a tremendous hit.