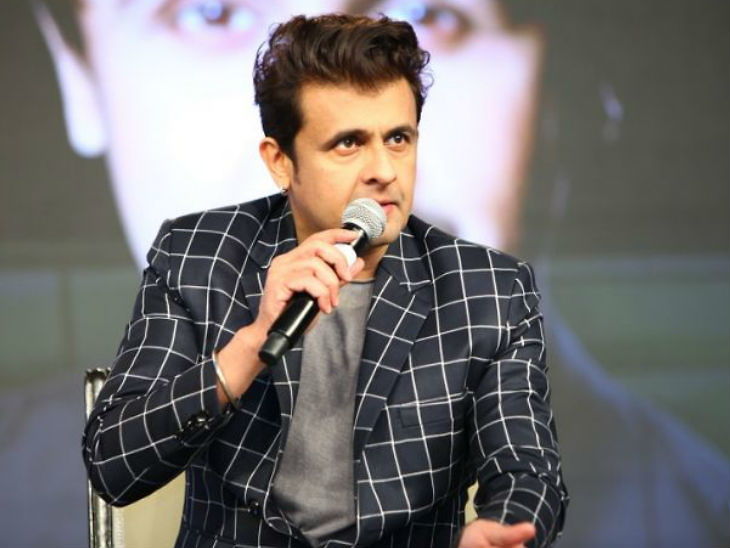 The fans of film personalities are as much as their fans. Bollywood singer Sonu Nigam is currently in Dubai and is doing virtual concerts from there. Sonu has not been able to return to India due to the ongoing lockdown caused by Coronavirus all over the world. Sonu Nigam himself gave this information in the past. But social media has created a ruckus on Sonu’s stay in Dubai. The reason for this is his tweet about Ajan done 3 years ago.

Many people are also demanding the arrest of Singer from Dubai Police regarding Sonu’s old tweet. For the past few days, screenshots of tweets made by Sonu Nigam 3 years ago about Azaan are constantly going viral on social media. It is being said in the tweets that Sonu Nigam used to have difficulty sleeping in India because of Ajan.

Now that he is in Dubai, this problem should be resolved by the Dubai Police. Sonu Nigam’s tweet created a ruckus even 3 years ago. Now, these tweets are spreading again and demand for his arrest has also started. After this uproar, Sonu Nigam has deleted its Twitter account.

At the same time, some people have also come forward in their support. They say that Sonu Nigam objected to the loudspeaker. He expressed his displeasure not only at mosques but also at the use of speakers by temples and gurudwaras in which there is nothing wrong.

Talking about the matter, Sonu Nigam had told many tweets in April 2017 about how morning sleep spoils his sleep. He held mosques, temples, and gurudwaras responsible for increasing noise pollution. During that time his tweets were labeled as Islamophobic and strongly opposed.

While there has already been an outbreak of epidemic due to Coronavirus across the world, the debate on religions on social media is not taking its name. However, no response has been received from the Dubai Police on the matter at present. Now the thing to be seen is what turns this case forward.